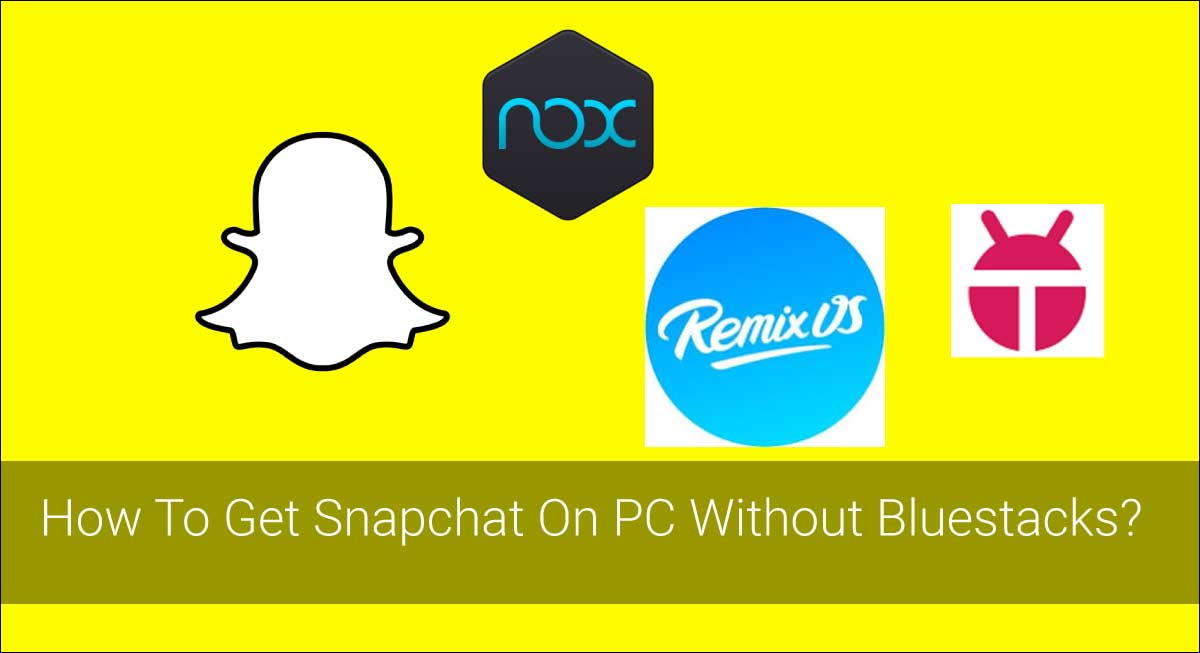 Snapchat is instant multimedia messaging app available on android as well as iOS. It is officially available on the Phone and not specifically on the PC. I know you want to use Snapchat from a different perception. In this case, we can find a loop to install Snapchat on the computer. The most popular source … Read more 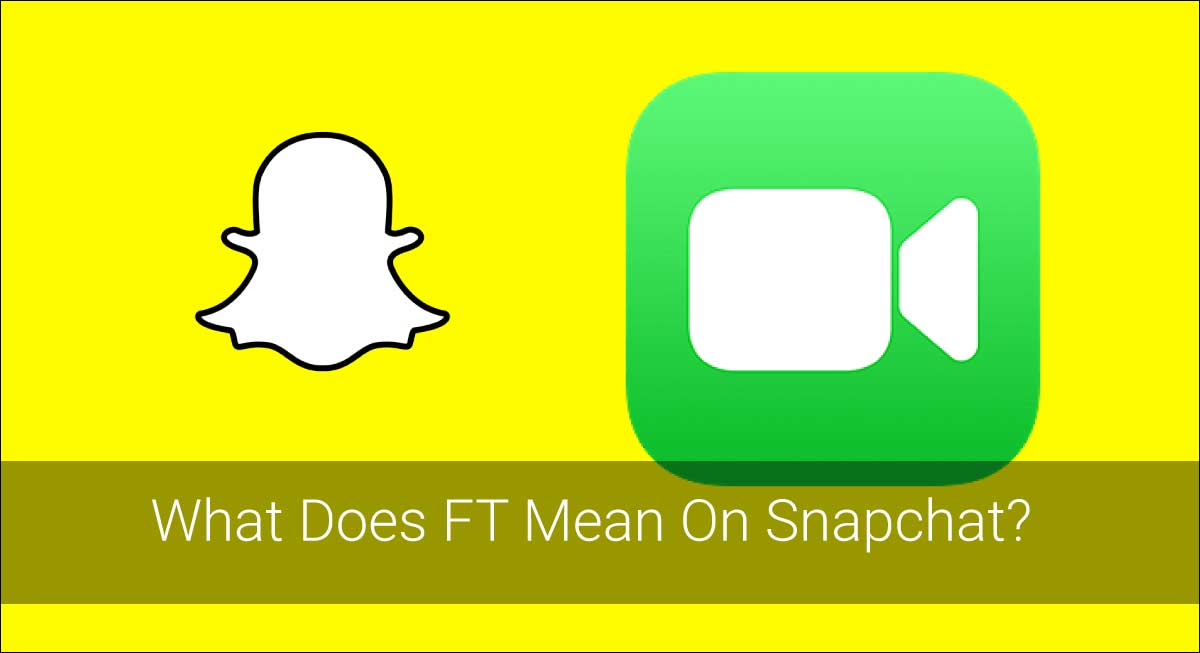 A girl randomly adds you on Snapchat. After a while, you receive her snap with a “Hit Me Up” sticker and a text that says “Wanna FT?” The girl seems really pretty, but you have no idea about what does FT really means. What would you do in this situation? Rush your fingers to search … Read more 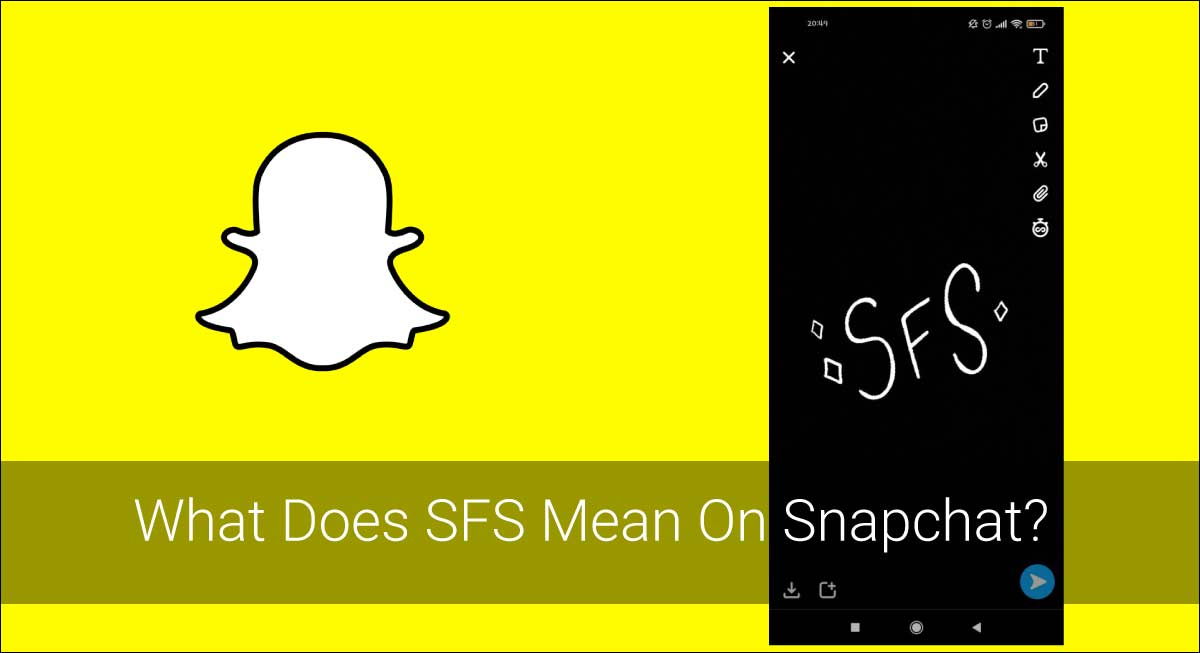 If you are a Snapchat user, you obviously have come across posts with hashtag #SFS on it. You might have swiped hundreds of such stories on Snapchat as well as Instagram. If you don’t know about #SFS yet, stay with us till the end so that we can enlighten you. #SFS is an internet slang … Read more 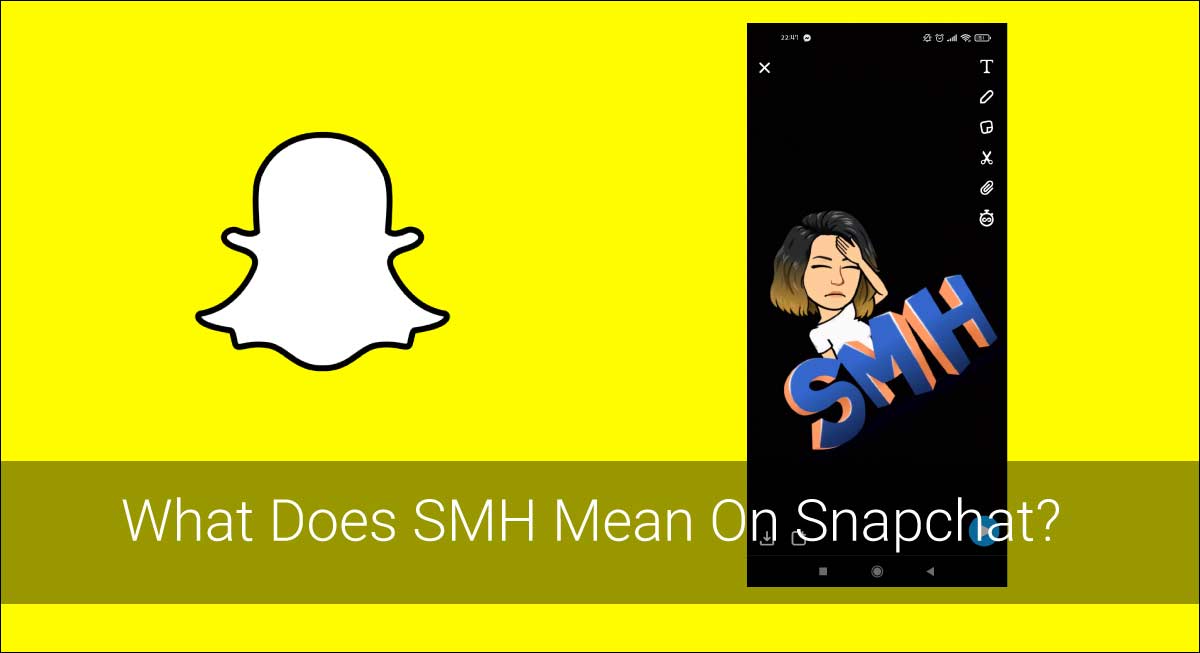 Understanding text slang and the short forms when you are new to Snapchat might be quite a difficult task. I know it’s chaotic for you to understand the whole text when you see short forms that you have no idea about. Let me help you in case of a text with “SMH” ever pops on … Read more 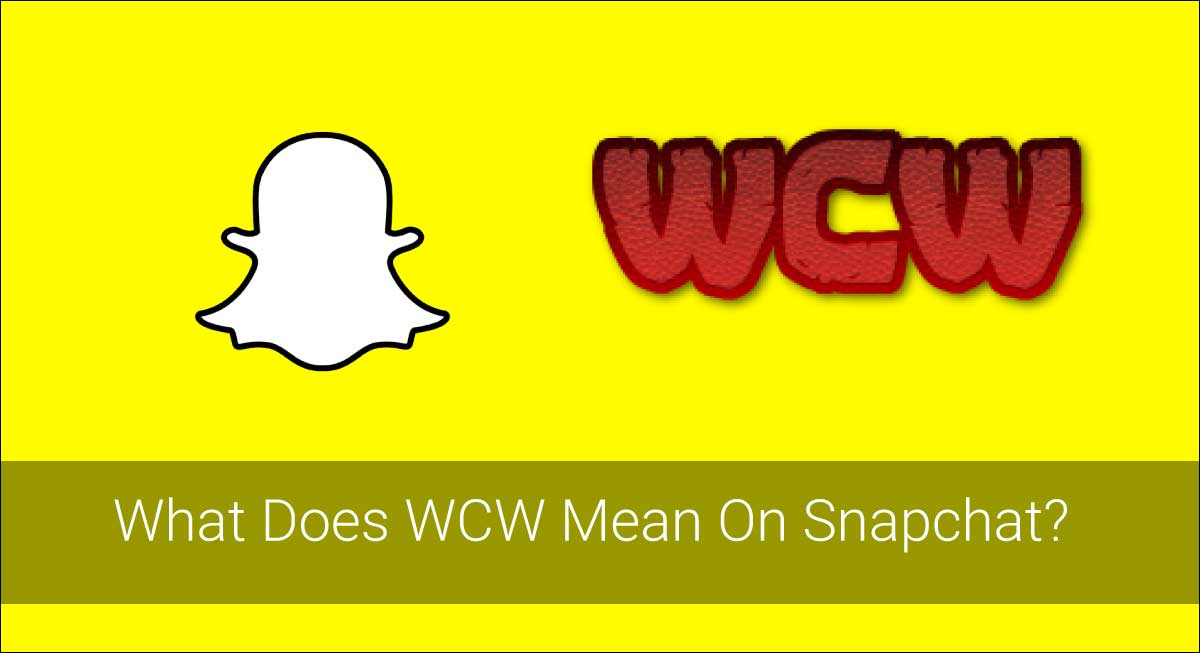 You must have seen people on social media posting the picture of celebs, influencers, and any other random women with #WCW. Have you received few snaps saying #WCW on Snapchat and don’t have a clue on what that means? If so, this article is exactly what you are searching for. WCW is an acronym for … Read more 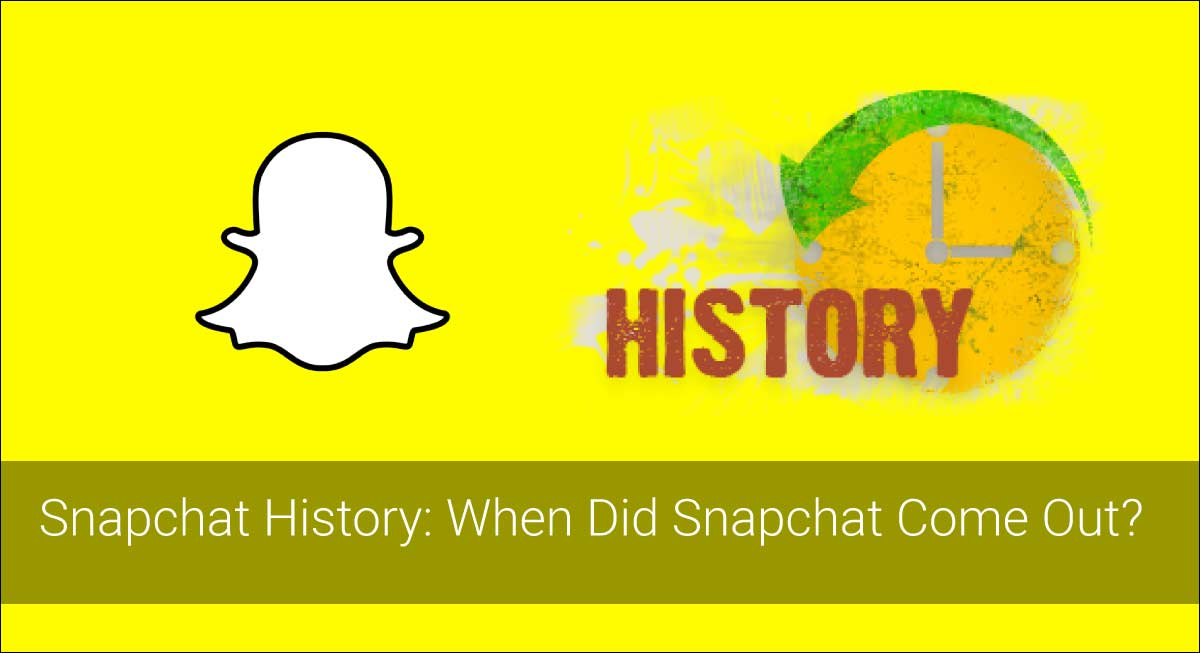 Snapchat is an American messaging app that lets you send photos, videos, and texts to your friends. Snapchat is one of the most successful social media platforms with approximately 347.5 million users worldwide within a decade of its release. This application is popular among youngsters.  The initial version of Snapchat was launched on July 8, … Read more 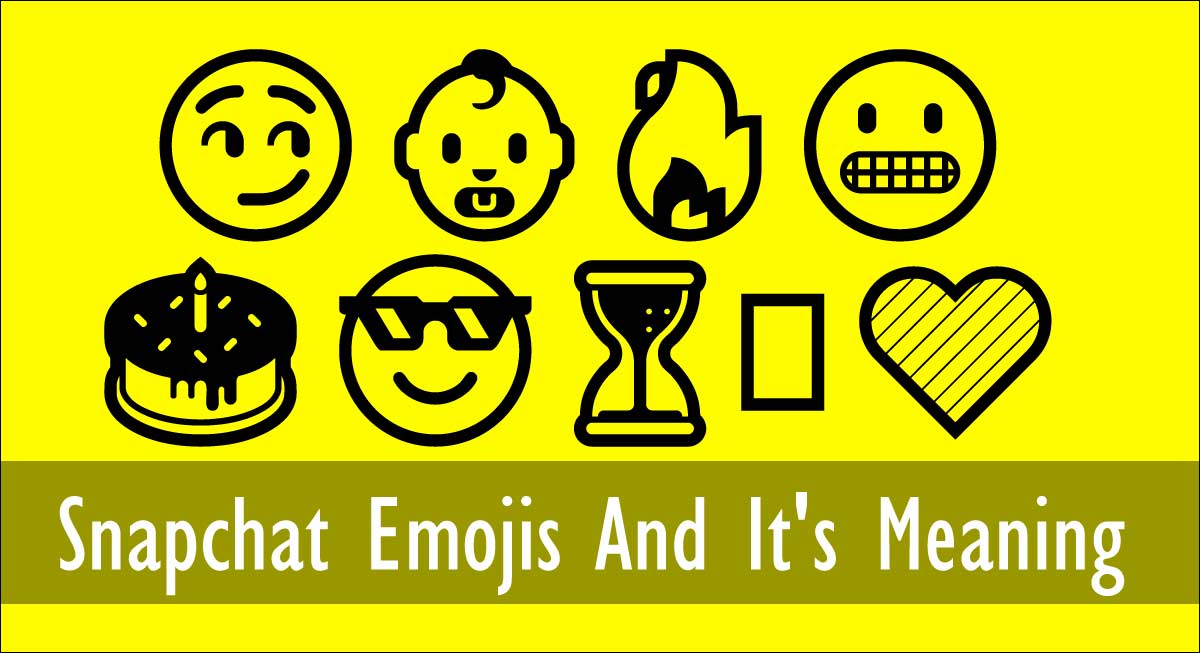 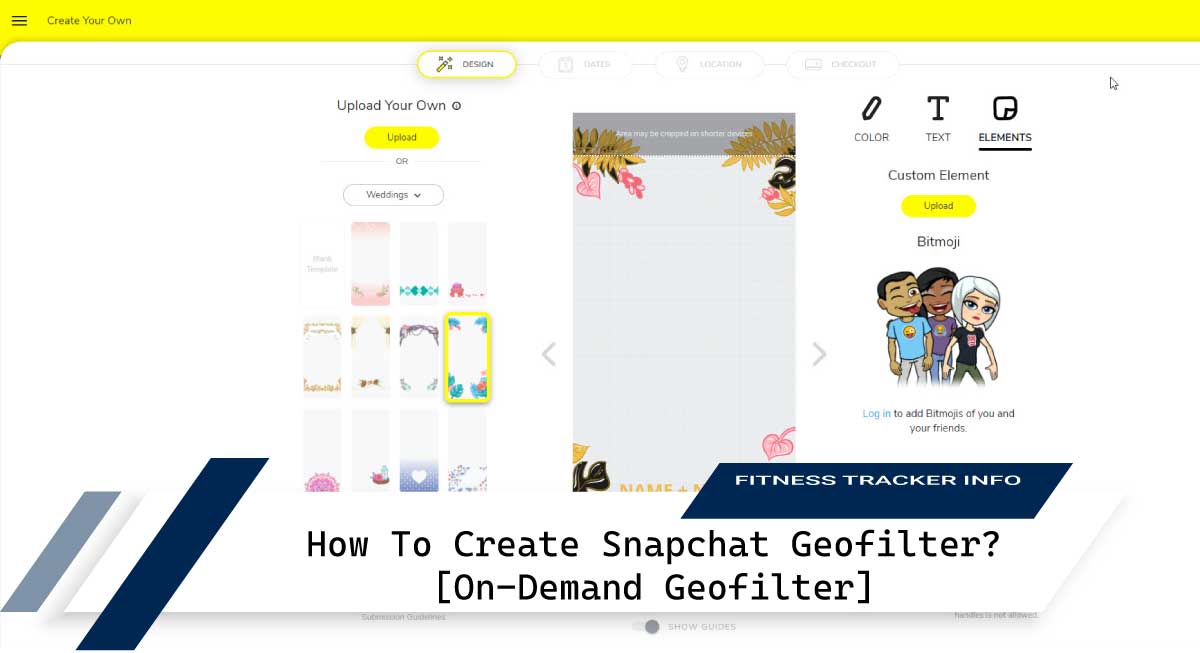 You guys certainly must have noticed that some filters are available only in a specific location. You ever wondered how such location-based filters are created? Ever had a desire to create one of such? If yes, You’re exactly where you ought to be. The geographically-based filters are called Geofilters. Here’s a step-by-step tutorial on how … Read more 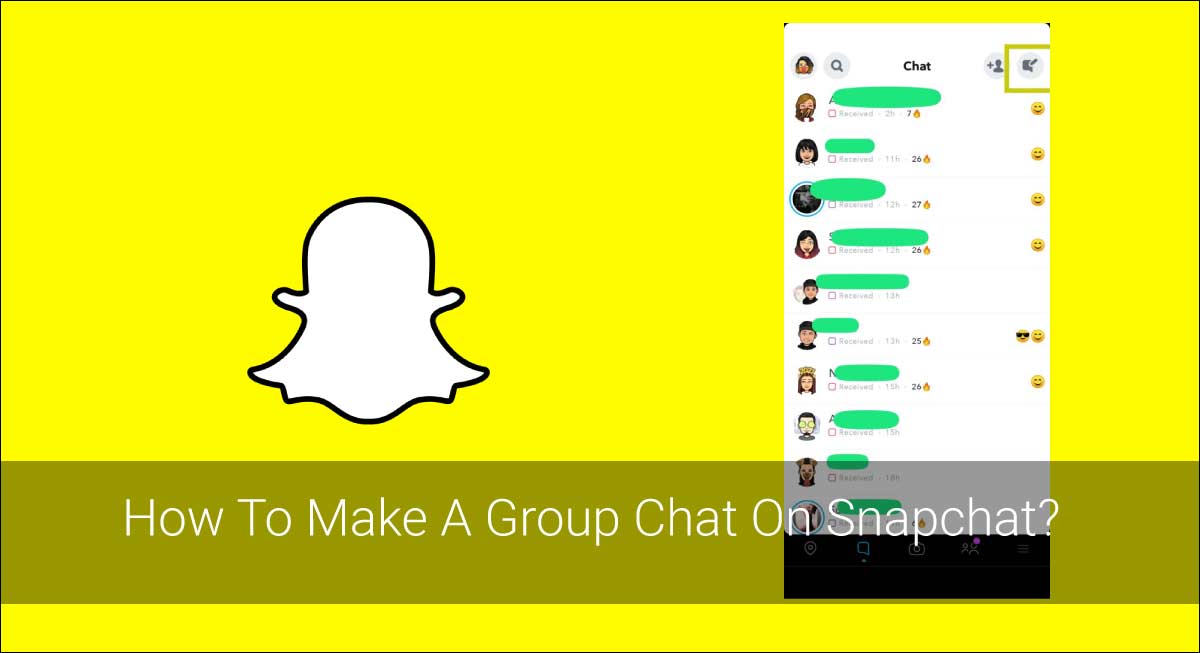 Why send a snap to all your friends individually when you can do it in a single group? Yes, you got that right; Snapchat group chat is what I meant. Just like the other social media platforms, you can create a group chat with your favorite friends on Snapchat and keep them updated about your … Read more 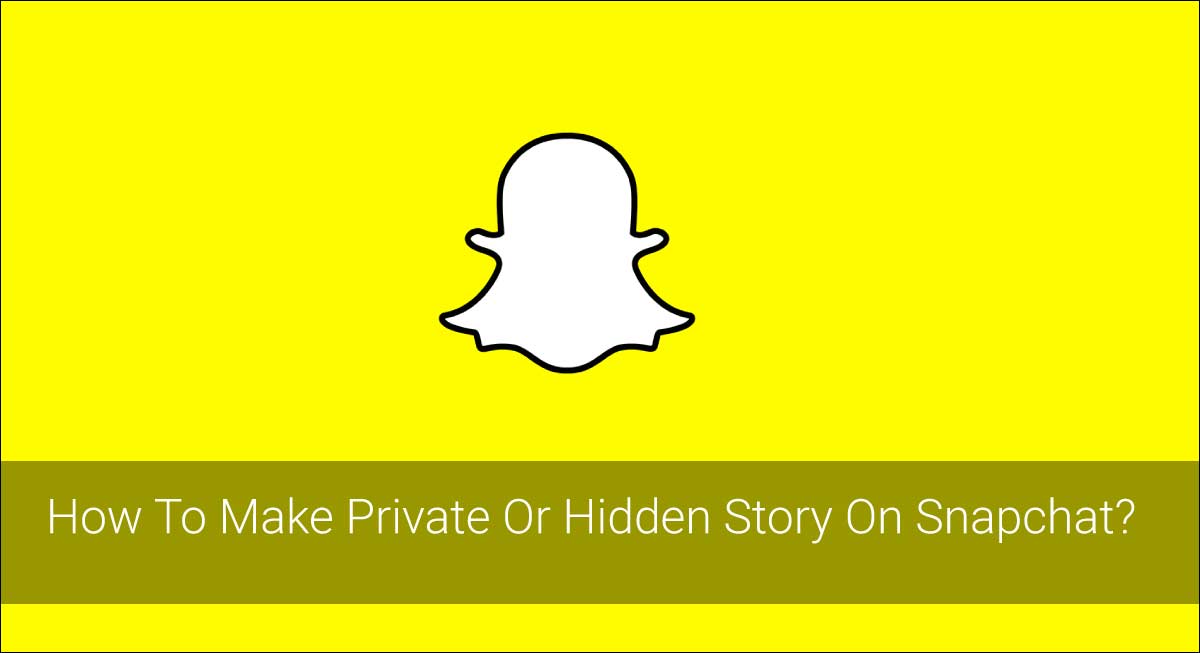 Are you wanting to avoid unwanted eyes from peeking into your snaps? Do you want to somewhat hide your stories so that others will not be able to see it? Or in other words, if you’re looking to manage your Snapchat privacy settings, such as make your story hidden from others, then you’ve come to … Read more